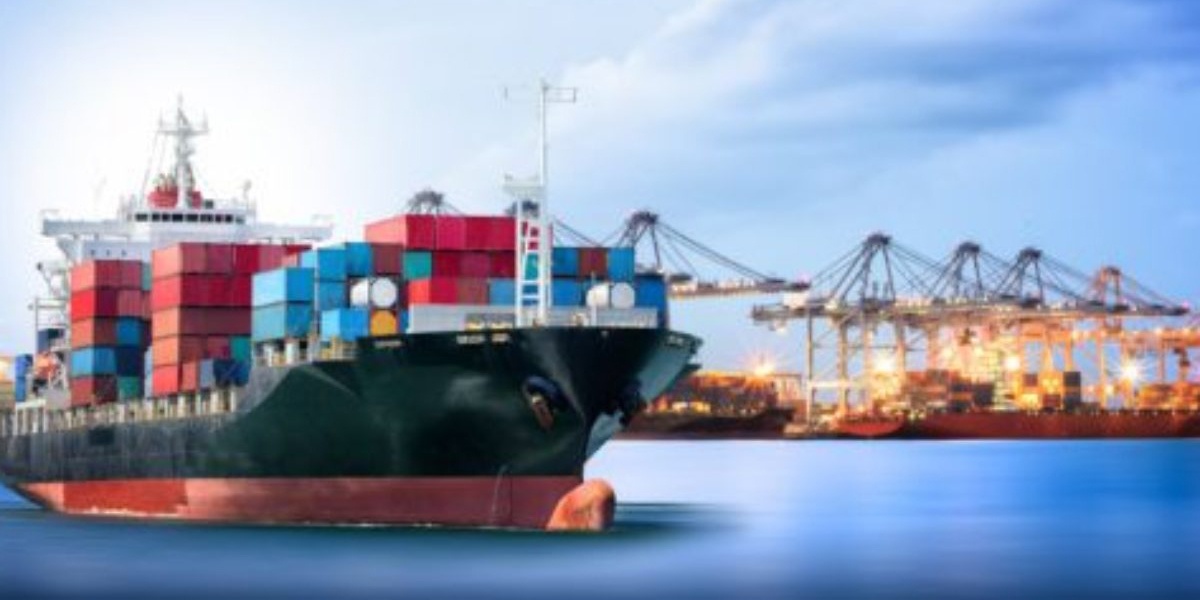 Metal parts kissed each other in unison, the blowers were whirring at full speed, hot air was being thrown from the doldrums into the already steaming inferno, the relays clicked and the pipes hammered; the smell of diesel emanated from the coveralls and a whiff of cigarettes and coffee welcomed any poor soul who dared to the enter the underworld of a vessel- the Engine Room!

Hands- some ridden with veins, showed experience; some nimble and agile, showed skill; some big and broad, displayed strength. They belonged to different religions, races and creed, but what united them were the countless cuts, burns and bruises that they proudly adorned, as a memory of the various ships they have sailed, like the several engine rooms had marked them as their own. While they downed the hot coffee and puffed out smoke from their lungs, they waited for the adventure a new dawn would bring. They were ready, like ever, to roll up their sleeves, get their hands dirty and complete complex challenging tasks which only either the fool or the brave would even dare contemplate. They were ready to work in the engine room!

Every man, woman and child is attracted to warmth and fire; it’s inbuilt in us, hardwired, like our primate brethren from whom we have evolved. What makes us different from our ape ancestors is the inherent attraction to the sea. But it takes just more than a call to the sea that maketh a sailor, it takes raw guts, lots of it, and add to that an unfathomable amount of profanity to be an engineer of the seas. Not every man would hold a flogging spanner hardly twenty centimeters in length, waiting to be pounded by a sledgehammer holding within it at the least eighty tonnes of force, unless he trusts the man next to him, the man wielding the hammer, the man whose skill will decide whether the hammer punishes the spanner or crushes his bones. That is the insanity, or rather the trust we share in each other that makes us a separate breed of engineers altogether.

We, the Marine Engineers, the devils of the sea, run these mammoth man-made prisons of steel called ships which bring you everything from coffee to crude oil from distant lands. If you felt that only madmen will embrace such a journey, I don’t blame you! Any person within the comforts of four walls and fixed dirt under his toes will feel the same. It takes a special kind of person to become a Marine Engineer. (S)He needs to be calm when facing the tantrums of the machinery, he needs to be steady when sea rocks your ship. (S)He needs to be fast when things get nasty and they do quite often. Also, one should know to work with his fingers and handle tools. Most importantly one should be able to enjoy the company of men and machinery while being coddled by engine room temperatures exceeding 50 degrees and his coverall is drenched in sweat. The vessel will not only demand brawn but expects brains in much higher quantity and for this, you are paid to the brim. With starting salaries going at 1.5 lakhs/month tax-free and chief engineers on gas tankers making north of 8 lakhs/month tax-free, a career at sea is both challenging and rewarding. It is up for the taking, after all only a few dares to answer to the call of the sea.

I have visited over 28 countries and 60 cities and worked with men from over 13 nationalities in close quarters and all this before I turned 28. I’ve seen the milky way light up a new moon night, I’ve also seen the full moon reflecting on the sea revealing huge whales accompanying our vessel. I’ve seen the golden rays of the sun kissing the Archipelagos of Indonesia and the sand from the desserts of Egypt blow to the sea. I’ve sailed among the volcanic mountains of Aleutian Islands and in between the skyscrapers of Hong Kong. From flirting with beautiful curvy girls on the sandy beaches of Brazil to singing karaoke with gangsters in mafia owned bars in China, I have had a vivid experience and all that in just five years. Along with it, at a young age of 22, I was given independent watch of the engine room of a vessel worth USD 190 million and was in charge of equipment worth USD 20 million. I’ve saved the vessel from a major explosion from 400 liters of diesel pouring on hot fuel pipes and seen a compressor explode a meter away from me. And these don’t even make up a page from a young Marine Engineer’s Diary. Imagine the countless possibilities and opportunities a young person would get when he embraces life at sea.

Being the fourth generation of seafarers, I was very well aware of the challenges the industry posed but also the perks and sense of accomplishment it offered. The path of a Marine Engineer is quite different than that of a Navigator. While a Navigator is in charge of navigation and cargo handling, a marine engineer deals with operation & maintenance of machinery, stores and spares management and the general upkeep of the Engine Room. While a Navigator would finally become the Captain, a Marine Engineer will rise through the ranks from Engine Cadet, Fifth Engineer, Fourth Engineer, Third Engineer, Second Engineer and finally become the Chief Engineer (same rank as Captain). They are further augmented by engine crew ie, motorman, repairman, painters, and wipers. Unlike the olden days of yore where promotions were based on experience, these days engineers need to pass written and oral exams to climb the ranks and these exams are offered by many countries like India, the UK, Singapore, Australia, and others. One will have to clear three such exams to get the licenses called Certificate of Competency (CoC) to work on ships. They are called MEO (Marine Engineering Officer) Class IV, MEO Class II, and MEO Class I. While many argue that the Indian exams are by far the toughest (with an abysmal passing rate close to 2%), nobody dares to question the respect it commands!

Marine Engineering is marred by the problems any Engineering Department faces and a lot more due to its uniqueness. One such is that there are plenty of Marine schools but very few of global regard. In India, very few schools can offer quality education, amazing campus life, scholarships, opportunities, and 100% placements. One such is the Tolani Maritime Institute- my alma matter. Spread over 140acres of lush greenery and picturesque western ghats, they offer a four-year program with an emphasis on skill development and understanding the core principles. With industry stalwarts like Dr. Sanjeet Kanungo and Cdr. Sukanta Dasgupta (Indian Navy) at the helm, they impart excellent education with time tested values. They are the only college having an industrial tie-up with multiple-companies like MOL (Mitsui Osaka Lines), K-Line, NYK Line, Maersk Line, and BW to name a few. Also, the Tolani Group themselves are ship owners who own many foreign going Bulk Careers, so the institute gets to know the pulse of the industry unlike most of its peers. That said, getting into the academy is very difficult. One has to pass IMUCET, score well in TMISAT, take a personality test, undergo a personal interview, and clear an extensive medical examination!

Further, a Marine Engineer with five years of experience, unlike most of his shore counterparts will be able to make much better decisions under tremendous stress thus making him/her a valuable asset in shore-based industries as well. Many Marine Engineers go onto lead multiple companies while banking on their seafaring experience. If you believe that you’re up for the game and wish to taste the salinity of the sea with grease under your fingernails and dollars in your wallet, the industry will welcome you with arms wide open! To conclude, Marine Engineering is not for everyone. While there is an allure of money, exposure, and pride and its all true, the amount of preparation, commitment, and sacrifice can only be met by a select few. However, if one can put in the work demanded by the industry, it’s a truly rewarding and enriching experience.

Prabath Kuzhikkat has over 5 years of work experience at sea. He sailed as the Third Engineer with the Danish carrier Maersk Line and worked on some of their biggest flagship vessels as well as their legacy vessels. He was in charge of daily operation and maintenance of Generators, Boilers, and Purifiers to name a few. He has witnessed both the East-West trade as well as the North-South trade across 4 continents and 28 countries. You can connect with him on Instagram @prabathkkat or support his meme account @memesofmeow where he publishes his original memes.

3 comments on “Engineers of the Sea”